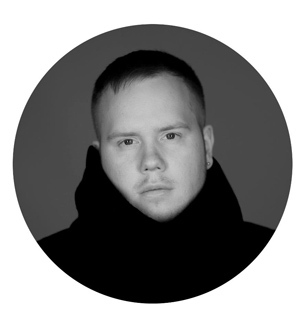 Sakari Saukkonen is a young artist from Helsinki who has been passionately interested in visual arts his entire life. He has tried almost all the different forms of art creation, which has helped him to develop his own unique style. Saukkonen has lived a summer in England as well as an exchange student year in the United States that opened his world image and gave him new ideas.

His works will stand out from the mass, share opinions and be visually impressive as well. Sakari has had works on display in Q Art Lounge Gallery in Helsinki, designed high school calendar appearance and has completed a visual arts diploma with the highest score. He has worked  on several projects.

Display per page
Sort by